I started teaching myself guitar in my mid-teens (before realising later on that the bass was my true weapon of choice) and am currently rocking out with my band in West Sussex / Surrey. Through playing in bands, I got drawn into the world of sound engineering and then production. I’m completely self-taught and although I sometimes bump into my own limitations and knowledge, I love the challenge. I’ve managed to create music that I want to listen to - and apparently, others appreciate it too!

A Splinter In Your Mind 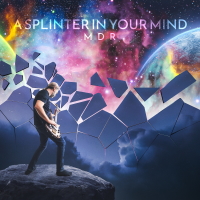 Earlier this year, I finally discovered as an adult that I am “on the spectrum” with what used to be called Asperger’s Syndrome. The diagnosis helped make sense of a lot things and has given me a greater insight into my “way of being in the world”. Whilst there are times I struggle with things that neuro-typical people usually find easy, or I find some situations draining, the condition has also brought me many positives which often get overlooked when talking about Autism Spectrum Disorders.

True, it’s made life difficult or painful at times. But now I’ve learned more about it and have had help along the way, I’ve realised that many of my abilities and passions also stem from the “unusual” way my mind works. Having fun with music is one of those gifts and it’s also how I can best express myself. I started putting this latest track together as I was processing everything and blew off some steam along the way - It was a great experience and I feel like I ended this project on a very positive note.

I guess this is also me going public and being open about having an ASD. There’s still a fair amount of stigma associated with these conditions, but frankly much of our favourite art, the modern world and the Internet as we know it probably wouldn’t exist without all the neuro-diverse folks who made much of it! We’re just wired a little differently - but wouldn’t life be boring if we were all the same? So here’s to all the Aspies of the world!

The track is available to stream on YouTube, and all the usual stores. 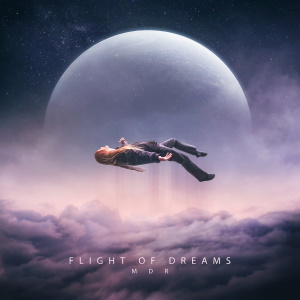 I’m proud to announce my first full album release! Comprising 8 tracks from my earliest tentative experimentations with music production, to my latest projects. They’re arranged in reverse chronological order, going all the way back to my first effort Passage in 2015. I’d be the first to admit that I still have a long way to go, and lots to learn on my musical journey. But I’ve grown to love all the little mistakes and production missteps rendered here – each track is nothing if not an honest statement and reflects exactly where I was in life when I produced them. From my first experiments where I had no idea what I was doing (Reverb on all the things! Bazillion plugins on all the channels!) to finding my voice with later tracks, each one has taught me something both about the process itself, and myself.

I listen to them now and am instantly transported back to the moment - all the emotions and thoughts come rushing back, clear as the day I laid the parts down. It’s something inside me I feel I simply have to get out sometimes – whether it’s catharsis, or an expression of joy, music has been the soundtrack to my life and expresses things that I lack the words or eloquence to do so in any other form.

That’s the beauty of music to me – it’s something that brings us together, crosses boundaries and communicates emotions in the purest possible way. It’s an escape, a comforter, source of hope and so much more. I hope that you’ll enjoy listening to my work, and that perhaps it might even become part of your soundtrack too.

You can purchase the album or listen online at one of the following stores:

Below, you’ll find the original version of my tracks and commentary. The album versions have been cleaned up and re-mastered (as best I could - the source files for some no longer work), but I’ve kept my originals here for posterity. You can click the cover art to open the SoundCloud page, or use the embedded player under each track to play the tracks in your browser. 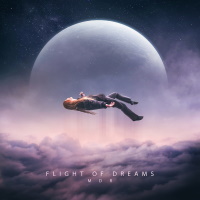 This track started off as another cover of an old Amiga tune, but I kind of took it and ran with it… it turned into something completely different and ended up being another statement of what’s been going on in life recently. As my wife puts it, it goes “full Kermit hands” at the end!

There’s also a YouTube visualizer video I made for this track to promote the album. 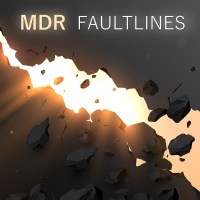 This was a lot of fun to put together (although it still took 439 days which means my average of 1 track a year is slacking!) There’s still tons of mistakes, things I’d like to do better or just lack the technical ability to pull off at this point. But y’know… I’m really cool with that. I had a blast producing this track and it’s nothing if not a totally honest and very personal reflection on where I’m at in life. And I really like it; I felt I managed to say everything I needed to. Plus it’s my funkiest breakdown yet! There’s a YouTube visualizer video for this one. 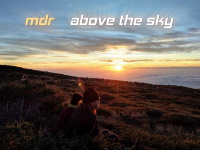 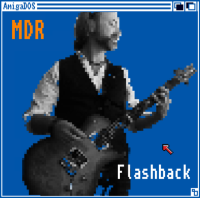 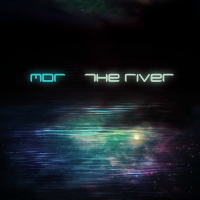 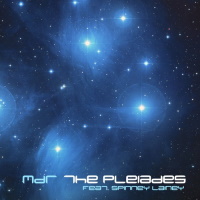 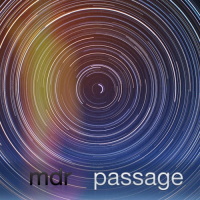